Give a Gift Subscribe
Food One Dish Four Beers

A dessert worthy of the word indulgence, cheesecake has an earned reputation of being hard to make but worth the effort. Creamy and dense, sweet and tangy, with a ring of graham cracker crust, and a thick sweet ooze of cherry compote topping. The only thing better is pairing it with a beer or four.

Hover over the targets to see recommended beer pairings for cheesecake. 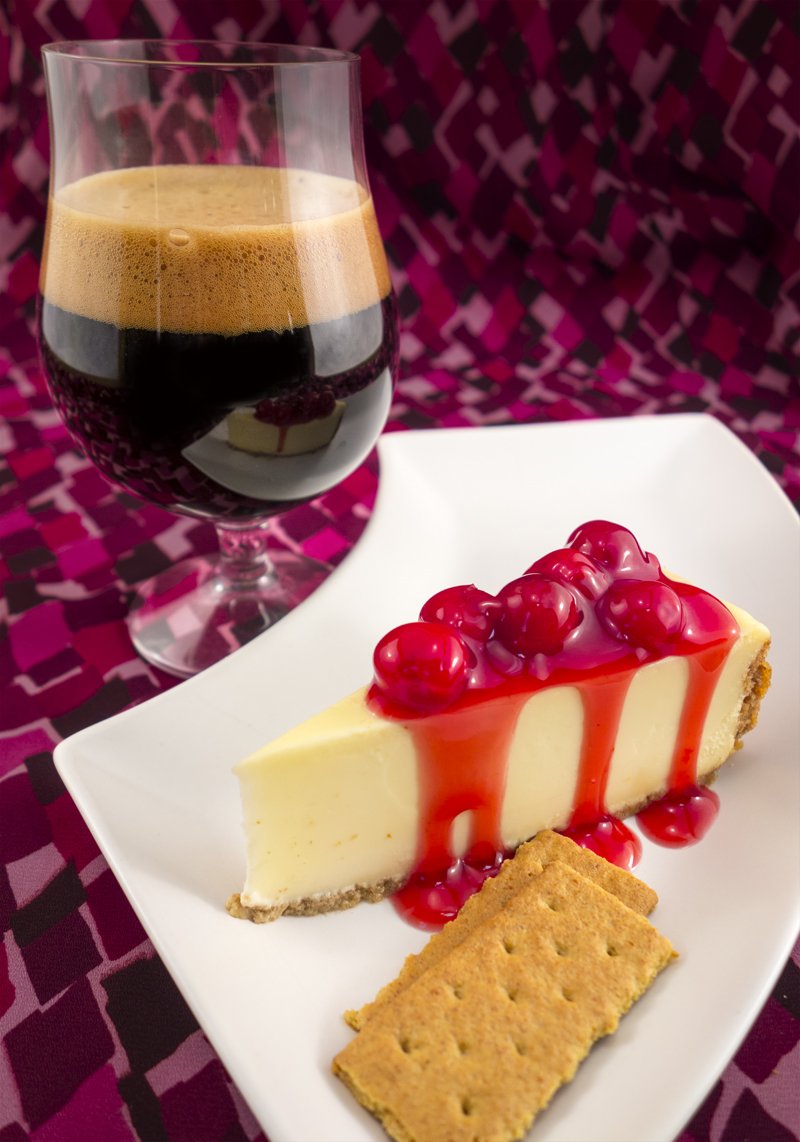 This feature appears in the January 2016 issue of All About Beer Magazine.