It’s culinary wizardry when the summer’s bounty meets the season’s preferred cooking implement. While steak, brats, burgers and dogs get all the summertime grill love, remember the childhood adage and don’t forget the vegetables. With just a light brushing of olive oil and a dash of salt and pepper, these skewered garden delights get added intensity after a few minutes over an open flame. Natural sugars caramelize, acids are mellowed, and deep earthy flavors are boosted. Now all you need is the right beer.

Hover over the targets to see recommended beer pairings for these grilled vegetable kabobs. 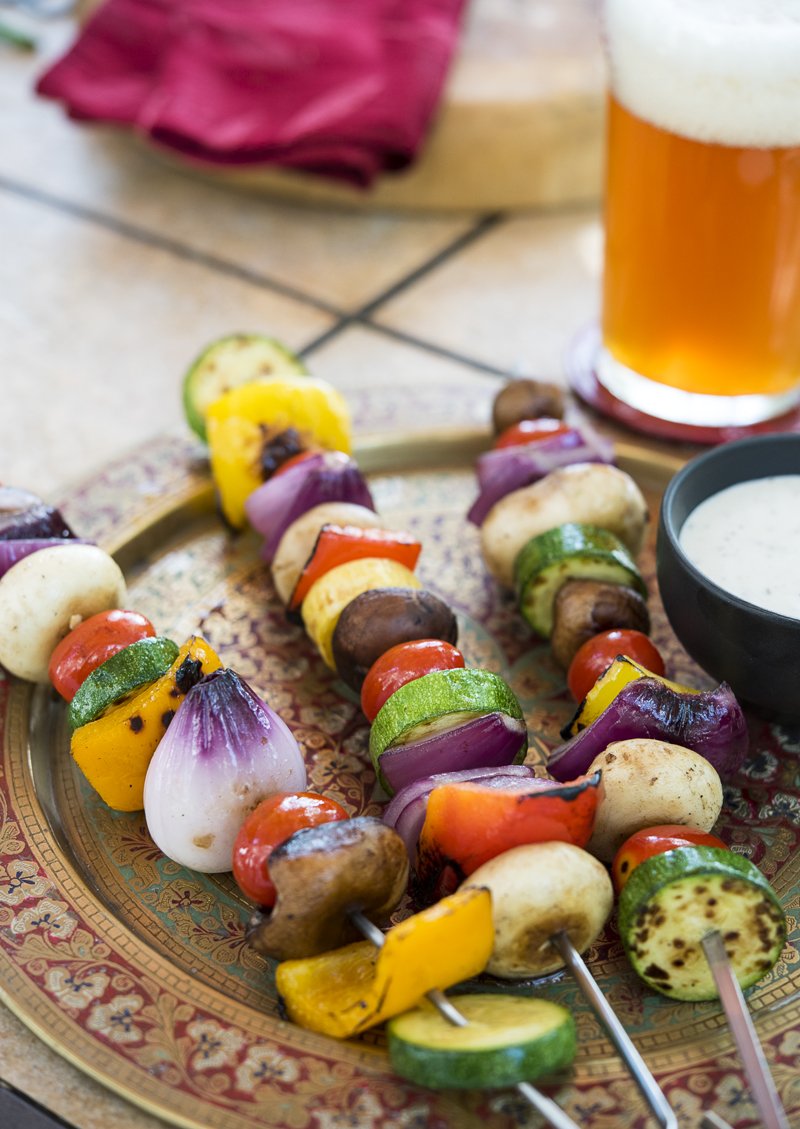 This feature appears in the September 2015 issue of All About Beer Magazine.