The Marketer and the Journalist 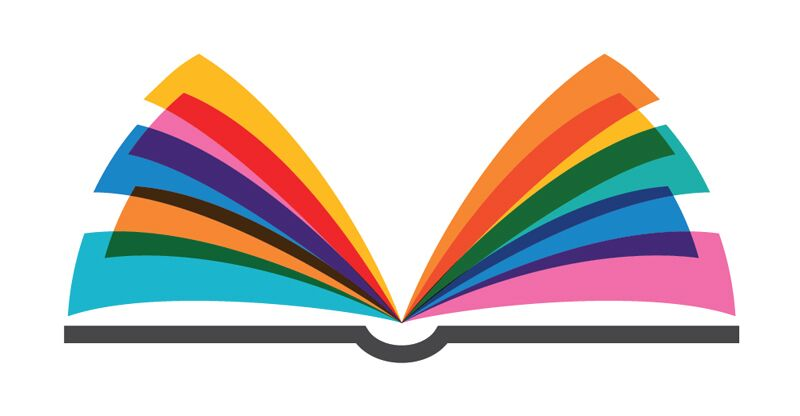 Once upon a time an ad was an ad and a story was a story. Or at least that’s the fairy tale journalists like me tell ourselves. Really, though, salespeople have made a living off telling stories for at least as long as reporters have. But over the past five, maybe 10 years, I’ve heard considerable talk of marketing as storytelling. Consumers don’t want to be sold messages-—they want stories, the thinking goes. Not ads, content.

The value system feels very much at home in the Internet Age and makes sense for consumers living much of their lives in a digital world built on content. Streams overflow with it. We fill our feeds with content from its creators and, even more often, endorsements of content from friends, celebrities, “influencers.” In that flooded environment, it’s not always easy to parse which messages are paid for and which are earned. Obviously many are earned. It is social media: platforms used by people to interact with other people. And people like to share things they like. Classic word of mouth, just on amphetamines.

And that’s a boon for small brands. Small brewers in particular harnessed the power of these digital streams to much success. Do it well, create interesting, engaging content, perhaps even teach people something, and it can be a lot cheaper to tell your story to a larger audience. Because companies tell these stories in their own, that is, owned spaces, like social media channels and websites, they may pay to create the content, but less so to distribute it.

Bonus: Many consumers respond more positively to this form of marketing than traditional advertising anyway. Some folks either don’t respond to ads or don’t want to respond to them these days. Getting information directly from the source, either via short text or video messages, blog posts or other web content, feels more like learning, less like being asked to buy something. That type of content-driven marketing doesn’t have to be limited to the digital space, either. Event or experiential marketing works much the same way: Tell your story in such a way that listeners get something more, be it a meaningful or at least enjoyable experience or a deeper understanding of a brewer’s work or a particular beer style or from where it came. It can be a real win-win for brands and consumers.

So advertising became a bit of a dirty word within parts of the small U.S. brewer set. Plus, why pay to tell our story when we can just bring people to platforms where we control our story? But as production scales up, so too does the need to speak to more people, even if it’s just to drive listeners back to places where brands control their own story. If ads don’t feel quite right, the other way to expand your reach is through earned media, pitching stories about a new beer or event series to get someone else to tell them.

Like with word of mouth, getting a third party to tell your story can be much more persuasive. When we know someone’s been paid to tell us a story and at the end of the day that story’s intent is to get us to buy something, we often receive it with a certain skepticism. It’s why folks take the notion of a free press so seriously. Ideally, it’s free of influence. And if money or anything else of value (like, say, beer) changed hands that may have influenced the third-party storyteller, we as readers want to know about it. Some argue we deserve to know because it can fundamentally change the way we consider the story.

Marketers figured out a long time ago that there’s value in ads that feel like storytelling by a third party, or perhaps even are, but were in fact paid to be distributed by a certain individual, publication or media group to its existing audience. Old-school “advertorials” morphed into “native advertising,” branded content that lives on someone else’s platform. It doesn’t come with the same risk of giving up control of the story, but does come with the benefits of sharing content without those pesky sell messages and the broad reach of another outlet.

Of course, small companies are always at a disadvantage when games are pay-to-play. And advertising, native or otherwise, will always be that.

Further, it’s only a hop, skip and a jump from operating clearly owned brand-focused properties, like websites, Twitter handles, etc., to driving folks to those places via native advertising in other outlets, to owning or investing in those outlets outright. This is capitalism, after all. The ones with the resources will innovate when they see opportunities. And the thirst for stories about beer is quite the opportunity these days.

Faced with an overwhelming amount of choice and limited time, can media consumers possibly keep track of what sources provide which stories? What’s earned? Who cut the check? Even asking those questions feels somehow outmoded or even maudlin. But in the same way I yearn for stories with perspective and a sense of history, my own bias drives me to care about sourcing, about the stories behind the stories. And when the time (probably inevitably) comes, my ilk will sit commiserating with the dinosaurs and the dodo while the rest of the world lives happily ever after.