All About Beer Magazine's Beer from the Source
June 13, 2017 Anne Fitten Glenn

Presented by The BC Ale Trail

Self-guided brewery tours have proliferated in step with the craft brewery boom. Most craft brew-centric cities in the U.S. offer versions of these “come try our beers and stay a while” itineraries. Now ale trails are popping up in the provinces of our northern neighbor as well. A series of seven routes were launched in British Columbia last fall to help entice beer tourists to the western reaches of Canada. The BC Ale Trail has already been so successful that another eight recommended ale trails will be introduced this summer. Each includes options for a variety of craft breweries, plus pubs, restaurants, outdoor activities, accommodations and sights. 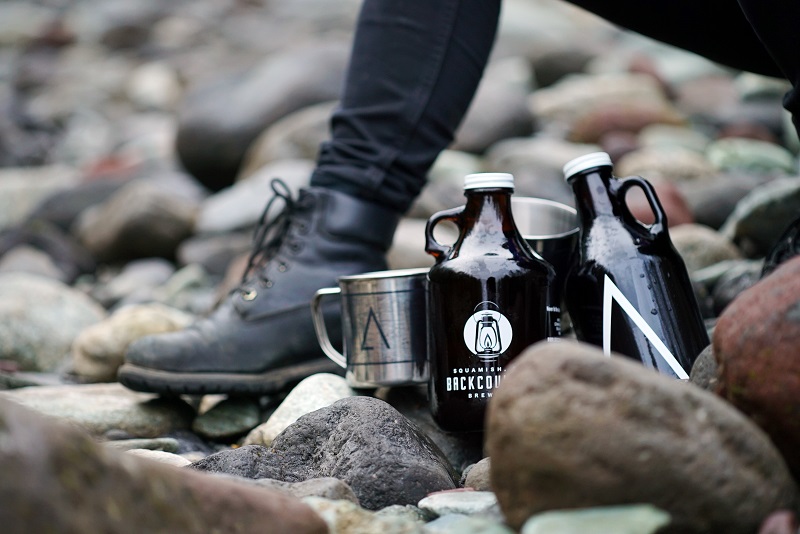 The BC Ale Trail is a partnership between several regional tourism organizations and the BC Craft Brewers Guild. A crew of beer industry professionals and aficionados have worked with these organizations to create a comprehensive website, with videos touting each ale trail. The site also offers a comprehensive beer calendar, a BC brewery database, and a blog covering beery news, events and updates.

“High-tech and craft beer are now the two things you hear about in BC,” says Ken Beattie, executive director of the BC Craft Brewers Guild. “Seventy craft breweries have opened here just in the last three years. It’s nutty to me because I come from a big brewery, and it wasn’t long ago that the three big Canadian breweries were the primary options.”

When Beattie was hired to lead the BC Craft Brewers Guild in 2013, there were fewer than 50 breweries in the province, and now there are 134. Well, that’s as of June 2017. As in the U.S., the number of Canadian-based breweries seems to increase practically daily. 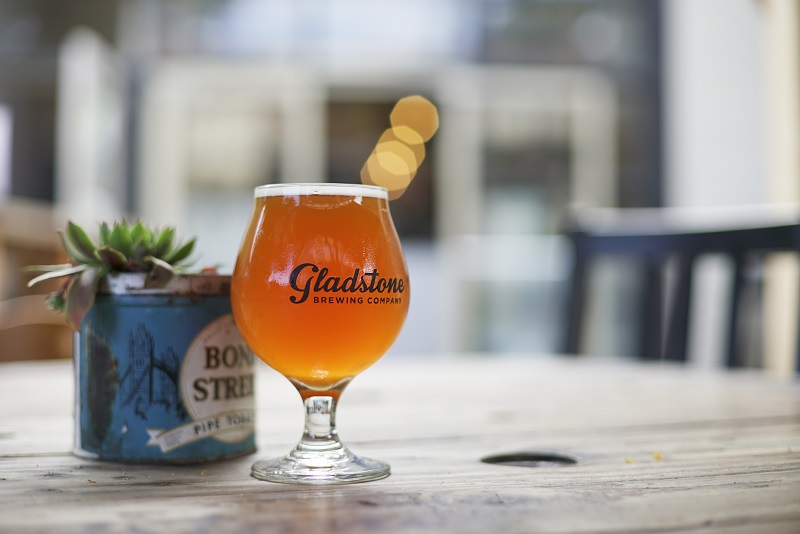 BC, like the American West Coast, was the first region of that country to embrace craft brewing. The first Canadian microbrewery opened in Horseshoe Bay  in 1982. At first an anomaly, the industry started to gain traction, and more and more breweries have appeared, especially in areas that already attract tourists to dining, culture, outdoor activities, and natural beauty.

“The government started to take notice because craft beer was growing so quickly,” says Paul Kamon, executive director of Sunshine Coast Tourism and BC Ale Trail lead administrator. “We had antiquated liquor laws from Prohibition (1917-1921 in British Columbia), and we were looking to modernize them to support the industry.” A new law passed in early 2013 enabled breweries to sell their beer on premise and gave rise to a number of new breweries with on-site tasting rooms.

“Seeing the rise of all these tasting rooms, we saw an opportunity to attract people to some of the small communities across the province, in addition to Vancouver, which has the largest concentration of breweries,” Kamon says. “It’s a way to link different areas of BC via beer tourism and to give the breweries a voice and an opportunity to partner with tourism organizations to showcase their communities.” 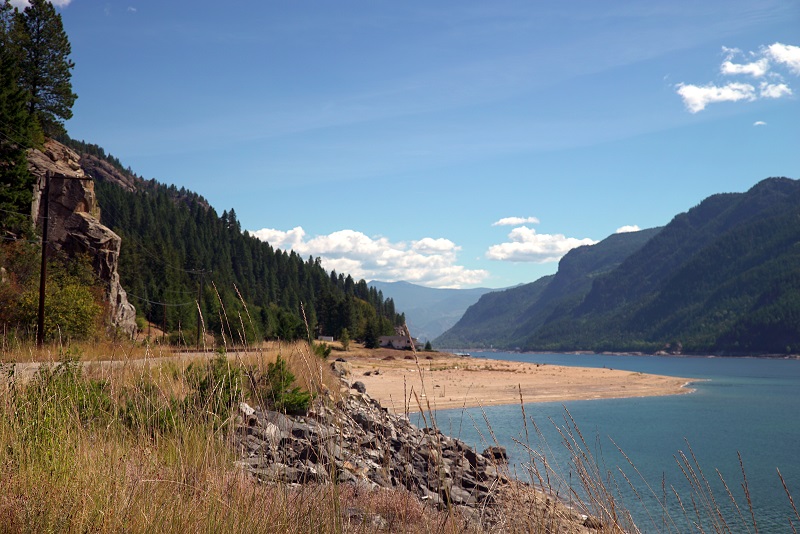 Current Ale Trail options cover Victoria, Whistler, the Kootenay Rockies (East and West), and several smaller BC communities. The new ones, which will be rolled out this summer, include Vancouver, Squamish, Kelowna, the Fraser Valley, and Penticton.

“Where you go depends on what you want to do. You can ski in five different places in BC, and every one of those has an ale trail,” Beattie says. “You can ski, take a brewery tour, and golf in the same day. The breweries may be the hooks, but it’s not just about the breweries. You’re drinking a beer and meeting people who make suggestions such as, ‘Why you don’t go here or try this?’ The brewery gets you to a town, but right around the corner, you’ll find  a little hidden spot or cool thing to do or see.”

Both Beattie and Kamon enthuse about all of the available ale trails, but each has special words for the ones near their own homes, respectively in the suburbs of Vancouver and in the Sunshine Coast, on the mainland across from Vancouver Island.

“Brewer’s Row in Port Moody (a quiet city in metropolitan Vancouver) has been popular as there are four breweries on one street,” Beattie says. “These were empty warehouse buildings that now host four breweries and employ more than 100 people.”

Kamon says his favorite day on the Sunshine Coast would be: “I go for a hike in some of the most amazing landscapes on the planet, then go for a paddle in ocean, and then meet my friends at a tasting room for a pint after a great day in the wilderness. I get to share the stories of what I saw and did over a well-crafted beer.” 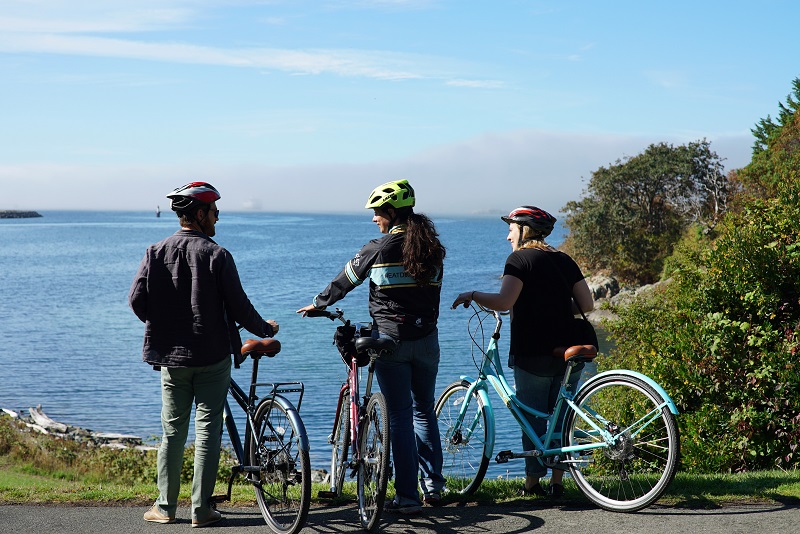 He adds: “We’re also promoting a maturing relationship with alcohol—promoting the Ale Trail as part of a healthy lifestyle. You’re mountain biking or kayaking and then you go drink a local beer. Explore our province and have it tied together by beer.”

Or as the BC Ale Trail’s slogan succinctly sums this up: “Arrive thirsty, leave inspired.”