All About Beer Magazine's Beer from the Source
August 29, 2016 Anne Fitten Glenn 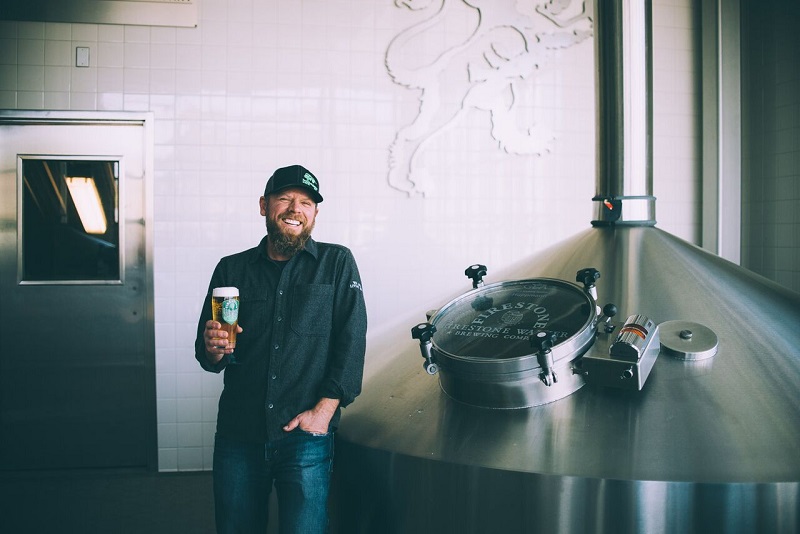 Take an India pale ale. Dry hop it with a variety of hops, then release it to the beer-loving public. Sounds like what lots of breweries are doing these days, right? So how do you mix it up?

If you’re Firestone Walker Brewing Company, you decide to completely change the dry hops and re-release the beer every 90 days. Then you come up with a clever name–Luponic Distortion–for your rotating series of hopped-up brews.

And the brew team doesn’t pull from the usual run of aromatic hops. Each rotation—or “revolution” as the brewery calls it—features a blend of as many as nine different hop varieties. Each beer leads with a different experimental hop from growing regions around the globe.

“We came up with the idea that changing a beer every 90 days would be a perfect vehicle for experimentation with hops,” says Firestone Walker Head Brewer Matt Brynildson. “In order to make it work, I have to go out and engage with growers and commit to a few acres of hops.”

A self-proclaimed hop geek, Brynildson started his career as a hop chemist. He’s been with Firestone Walker since 2001 and has traveled widely to walk the earth’s hops fields and talk to growers. But in the past, he couldn’t commit to purchasing small acreage of new hop cultivars. With the Luponic Distortion series and the brewery’s new pilot system, he can.

“This program enables us to commit to a new hop,” he says. “In the beginning, we decided on a half dozen experimental varieties harvested in 2015 that would be available in ‘16. We spent time getting to know hops as a raw material before we worked with them in the brewery.” 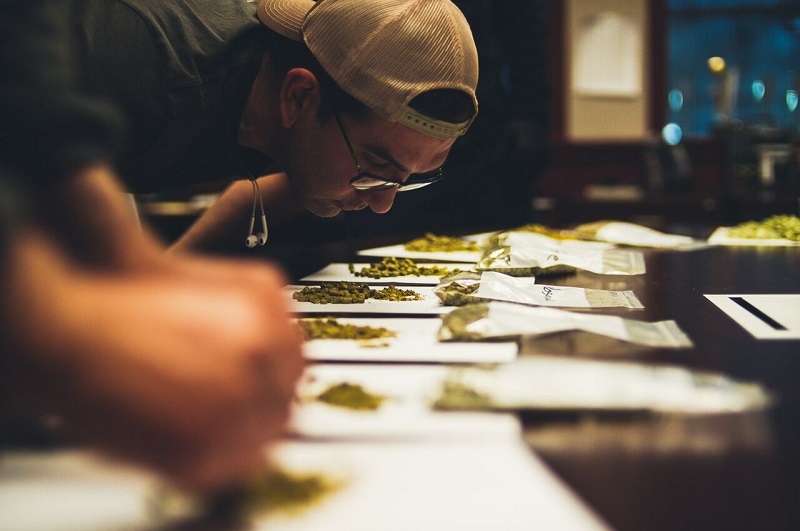 Brynildson and his team sit down with a variety of fresh potential hop cultivars, most from a specific region to plan each brew. After lots of playing with the cones–rubbing, smelling, feeling, and tasting–they pick one to build the beer around, plus a cast of supporting hops.

“We’re not disclosing the hops we’re using. There’s no real reason other than we think it’s fun to cloak this beer in a bit of mystery,” Brynildson says. “We’ve probably shared too much about our recipes in the past. With Luponic, we want to adapt as we go and keep the rules loose.”

For the most recent Luponic incarnation, the team chose nine hops to use, while focusing on an experimental that has a peachy, mango kind of aroma, per Brynildson. To a lot of brewers, finding balance with that many different hops seems a bit insane, he adds.

“Comet is one of the hops that brewers used back in the day—in the 70s—and it has resurfaced recently,” he says. “It’s an old public variety that everyone has access to and that we got to check out in the field.”

While Comet is an old cultivar, many of the cultivars being used are new—so new that they still go by their experimental plot numbers. It can take between 9-11 years to develop and produce a new hop. Many candidates get left behind.

“New cultivars are initially breeder and grower led to establish agronomic viability,” Brynildson says. “But then they get brewers involved to rub and smell the new hops and say, ‘This is great or this is ho-hum.’ Hopefully we help move the process forward.” 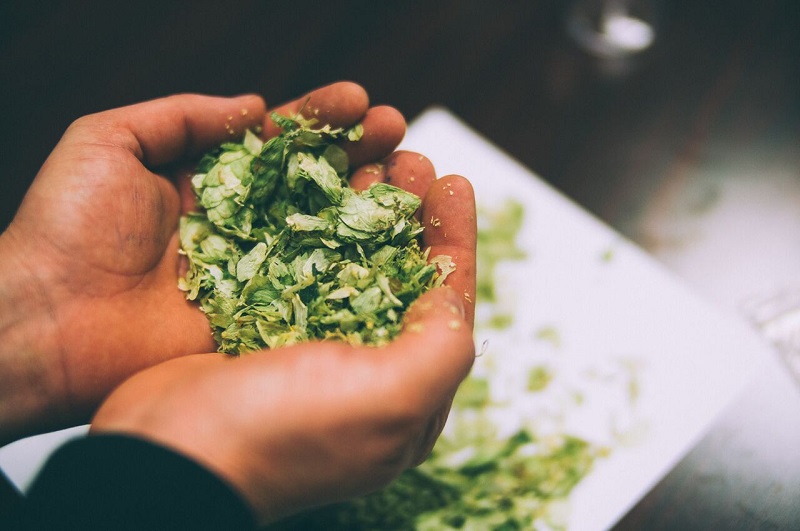 The goals of Luponic Distortion include not only educating and challenging Firestone Walker’s brewers, but doing the same for beer drinkers. As IPAs generally are considered 90-day beers, it’s going to be difficult to compare the beers, but that’s part of the fun as well, per Brynildson. He wants folks to drink the beers fresh and then test their noses and palate memories to discern the differences among them.

Firestone Walker produces around 5,000 to 6,000 barrels of each beer. The revolutions have a number on the label to indicate which brew it is (001, 002, and soon, 003). Thus, the brewery has given themselves three decimal places of hoppy combinations. They aren’t saying the series will go to 999, but they aren’t saying it won’t.