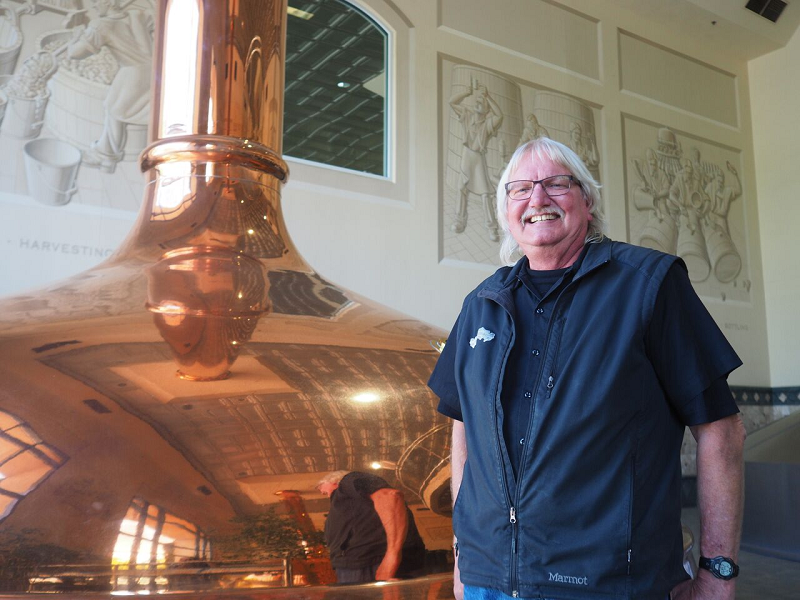 In the podcast, Dresler discusses what the early days of Sierra Nevada were like, the beers of which he is most proud, and the beer industry’s future (as well as his own). 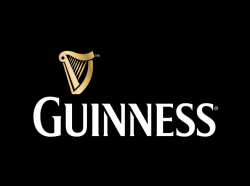