California Fights Back Against Keg Theft 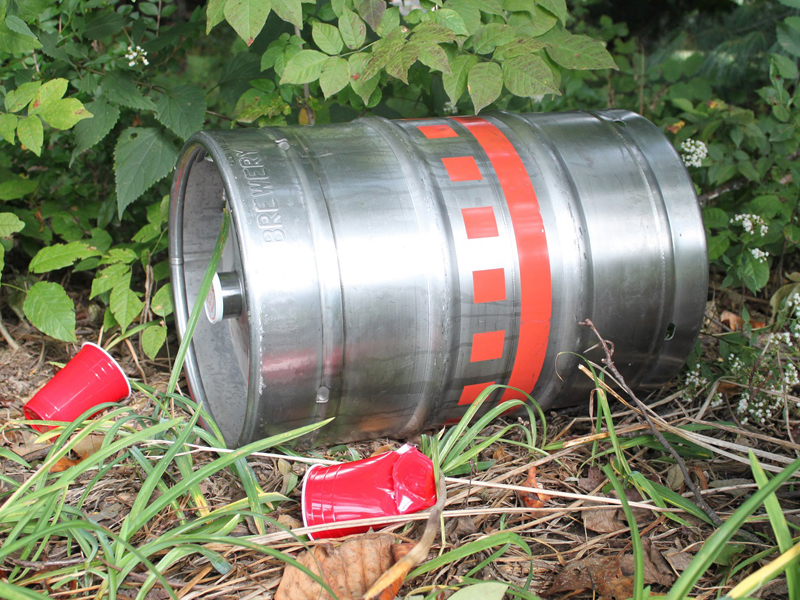 California keg thieves, you’re on watch. California Gov. Jerry Brown has signed a bill, sponsored by the California Craft Brewers Association, that makes it illegal to obliterate, mutilate or mark out a manufacturer’s name on metal kegs.

It is already illegal to recycle kegs inscribed with the name of the manufacturer without its written consent, but opportunists attempted to circumvent that by scratching or grinding out the name before recycling it for cash. The new law will make defacing the manufacturer’s name a crime itself.

According to the Brewers Association, keg loss costs craft brewers between 46 cents and $1.37 per barrel of annual keg production. In January 2013, it launched KegReturn.com to help return missing or stolen kegs to breweries.