There’s a saying that you can’t drink all day unless you start in the morning. The classic American breakfast served at diners, greasy spoons, restaurants and just about anywhere else with a griddle in the kitchen is a culinary staple and can be tailored to fit the desires of each who orders. Pair with beer and it’s a good morning indeed.

Hover over the targets to see recommended beer pairings for a classic American breakfast. 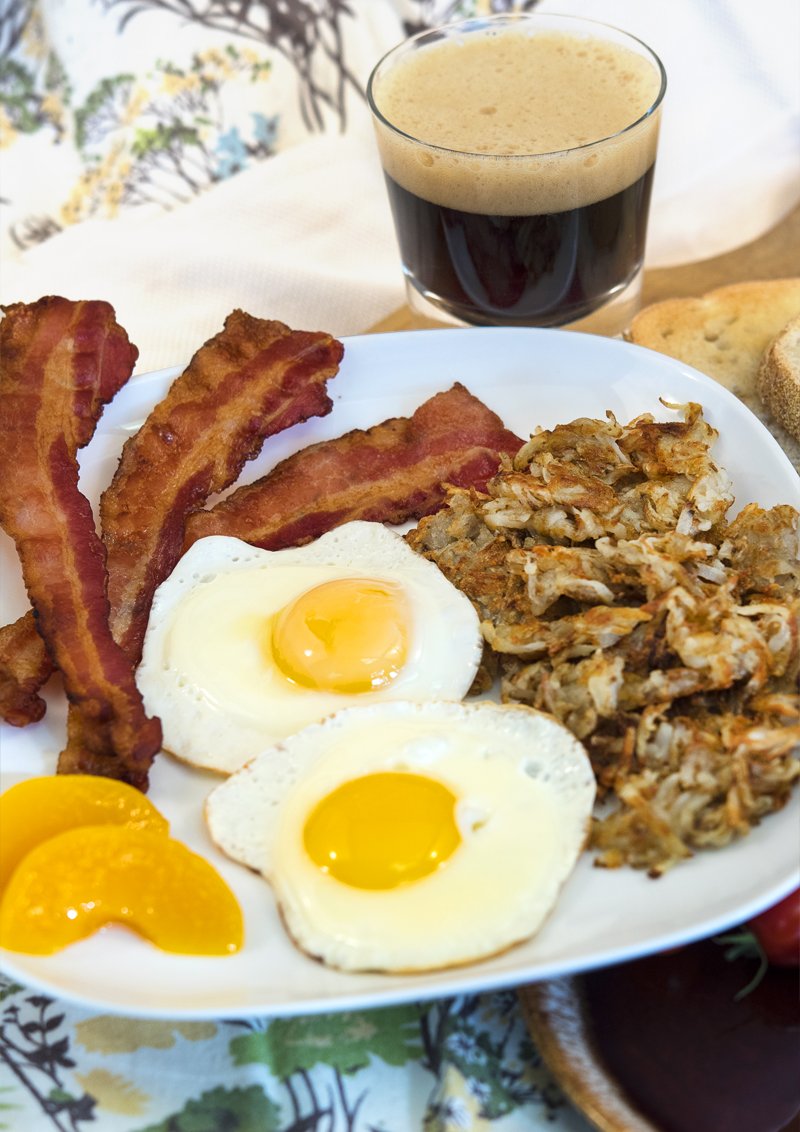 Make a beer-mosa. Combine orange juice with a Belgian white, American wheat or even a hefeweizen to create a refreshing citrus-infused cocktail. (Best to save this for weekend brunch and not a workday breakfast.)

This feature appears in the November 2015 issue of All About Beer Magazine.