All About Beer Magazine - Volume , Issue
September 28, 2017 By Bo McMillan 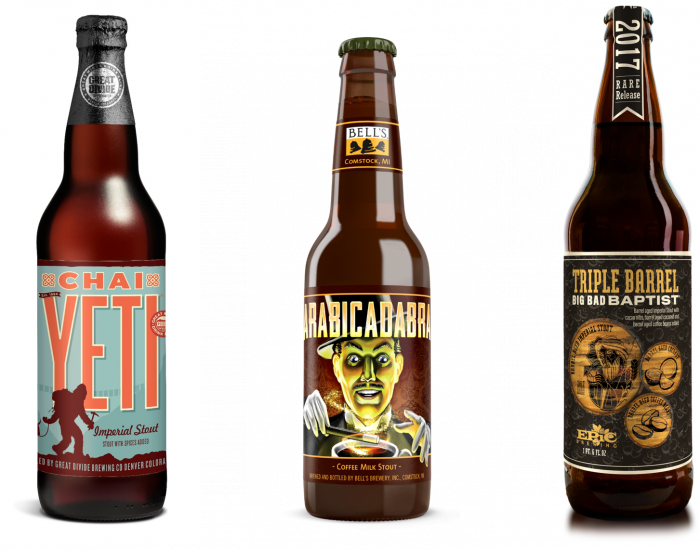 Inspired by Milchkaffee, a Bell’s milk stout that incorporated lactose and coffee beans from Nicaragua and Papua New Guinea, Arabicadabra also uses lactose and Nicaraguan coffee beans but substitutes Sumatran coffee beans for the latter bean selection in the old recipe. The beer will be available in six-packs of 12-ounce bottles and on draft.

Inspired by the actual Yeti’s Himalayan roots, this rich and roasty beer is made with cinnamon, green cardamom, black pepper, ginger, nutmeg and vanilla. This is the first appearance of Chai Yeti as part of Great Divide’s seasonal Yeti lineup. The beer will be released on draft and in 22-ounce bottles. 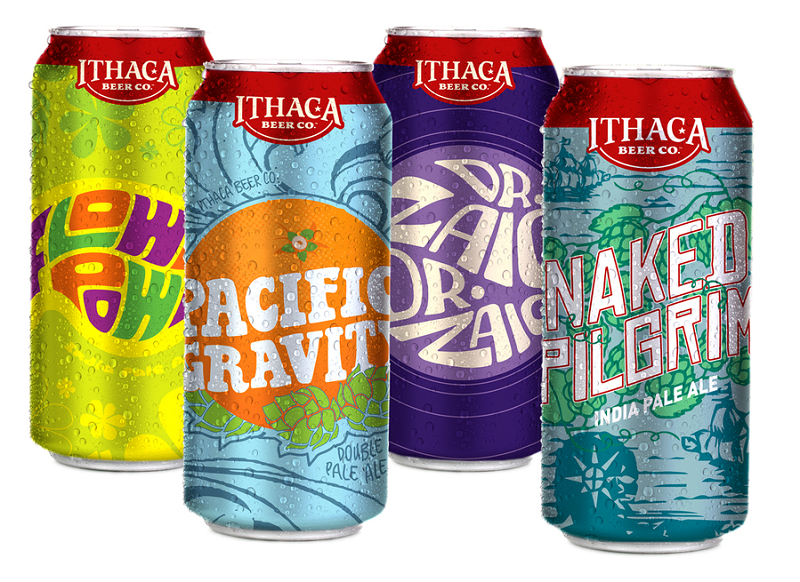 Building on last year’s Double Barrel Big Bad Baptist, this year’s iteration of Epic’s classic big brew features the addition of coconut as well as whiskey-barrel-aged coffee beans. A trio of Big Bad Baptists aged in whiskey and rum barrels, along with those adjuncts, are hand-blended to create the final version of this new release. Triple Barrel Big Bad Baptist will be available in 22-ounce bombers and on draft.

A re-release in the wake of acclaim from “The Walking Dead” fans and beer fans alike, this beer (named after Negan’s weapon of choice in the show) is aged on hickory, maple and white ash and features the adjunct additions of blackstrap molasses and vanilla. Lucille will be available in 500-mL bottles.

For this decadent brew, High Water incorporates molasses, brown sugar, maple sugar, bourbon-soaked oak chips and vanilla and pecan flavors. Available in on draft and in 22-ounce bottles. High Water recommends trying this beer as a sweet treat to accompany pancakes and bacon in the morning.

This brick-red pale ale hopped with Cascade, Nelson Sauvin and Citra hops was created in partnership with the Arizona Coyotes, the Phoenix-based NHL franchise. Available in the Phoenix market, the beer will sell in six-packs of 12-ounce cans and on draft. 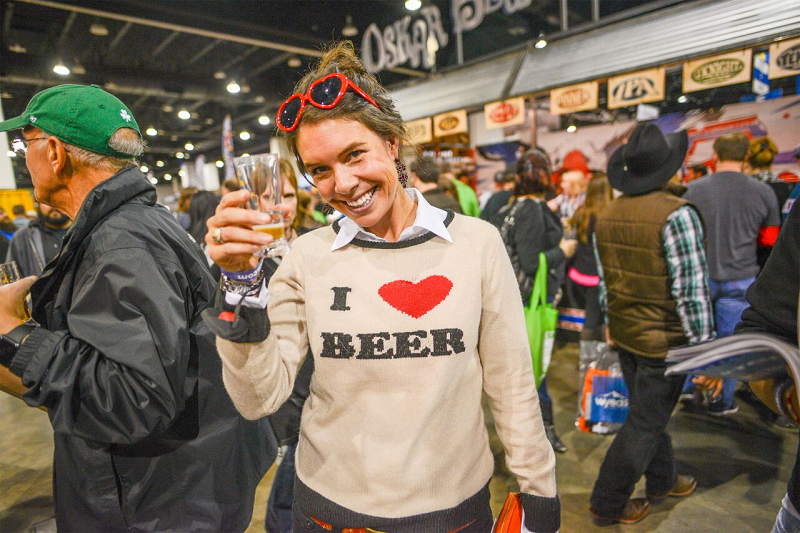 Running since 1982, this foundational (and sold out) beer festival brings brewers together from across the nation for a showcase and competition of some of the most innovative and cutting-edge beers around. Standard attendees get a commemorative tasting cup and unlimited 1-ounce samples of thousands of beers, while Saturday Members-Only session attendees get the chance to taste after the release of GABF’s competition results, access to educational seminars and opportunities for informal discussions with famous brewers.
www.greatamericanbeerfestival.com
@gabf

Hosted by Burial Beer Co., this event celebrates the start of harvest and brings together more than 40 breweries pouring seasonal brews. The festival also includes a feast with Salt & Smoke, the resident food truck at Burial. Each Harvest Fest, Burial unveils a special release; this year’s is a fruited version of Separation of Light and Darkness, a mixed-culture saison, aged on fresh Carolina peaches. Basic ticket holders get one bottle of the fruited Separation of Light and Darkness as well as beer tokens.
www.facebook.com/burialbeer
@BurialBeer

From 1 o’clock in the afternoon till 2 in the morning, Founders will be celebrating two decades of business with live music, food trucks, special offerings from its deli and a new anniversary beer, Tank Bender. An eisbock, which is made by freezing the water content out of beer, this release earned its name by bending a brew tank with collapsing ice. Aged in bourbon barrels, this special Founders beer will be available on draft and in 750-mL bottles starting at 10 a.m. the day of the party.
www.foundersbrewing.com
@foundersbrewing 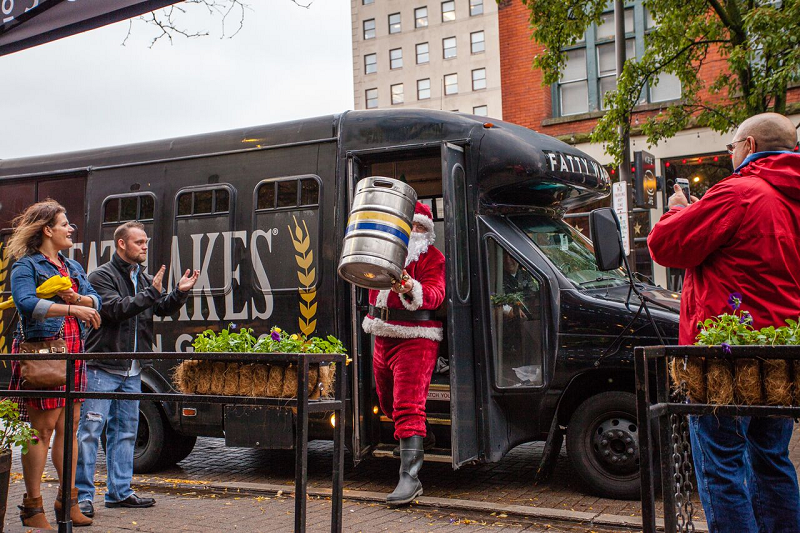