With a moniker like Oil Man, you would expect this imperial stout to pour like black gold. And this one comes out of the bottle as dark as Texas tea. Given the ABV, you might also think it could be a booze bomb, but Oil Man deftly takes the imbiber on a journey that begins with aromas of vanilla, chocolate and burnt caramel, climbs into bourbon-soaked chocolate cake, brown sugar and molasses and finally descends with a dessertlike finish of brownies and bourbon—all without the alcohol getting in the way. A real sipper, Oil Man would make a fine after-dinner companion.
- Lisa Morrison

A bourbon imperial stout. As I pulled the cork, I was thinking this could be heavy going. I was wrong. Elevation worked the trick of combining big, intriguing flavors with a lightness of touch. The alcohol is evident but nicely under control, and the body is rather slender, so you drink rather than chew. Bourbon spirit notes are to the fore, as you’d expect. Bitter chocolate and coffee sit behind, complemented by a hint of orange and a pleasant tanginess from the oak. Overall, a smooth, complex but not too demanding beer with a dry, warming finish.
- Jeff Evans 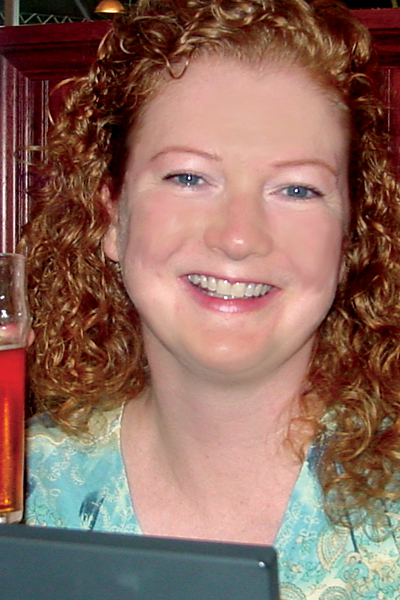 Lisa Morrison
Lisa Morrison, aka The Beer Goddess, writes about beer whenever and wherever she can and also gets to talk about it on a weekly radio show in her hometown of Portland, OR. 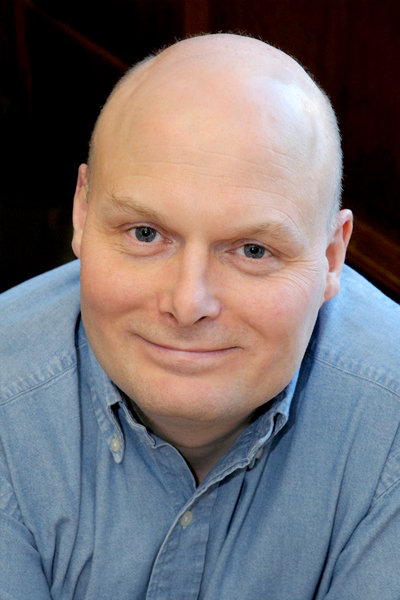 Jeff Evans
Author of the Good Bottled Beer Guide and The Book of Beer Knowledge, Jeff Evans is an eight-time editor of the CAMRA Good Beer Guide. More of his writing can be found at www.insidebeer.com.