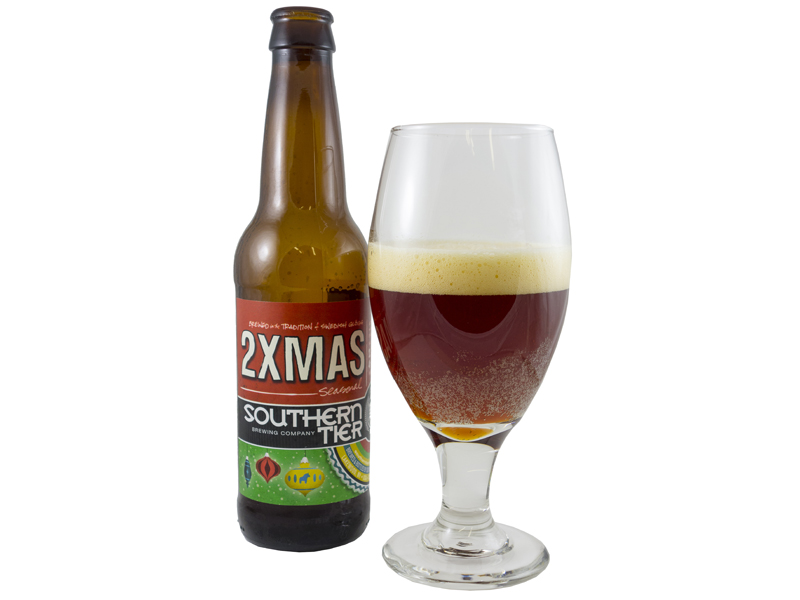 Open a bottle and it’s like releasing Andy Williams in a bad Christmas sweater singing “Happy Holidays”—there’s nothing subtle about this ale. One taster equated it to a Bath and Body Works store in December, with aromas of cinnamon sticks, clove, nutmeg, ginger and a twist of orange peel. The flavors were much the same—a Christmas potpourri. This is the beer for the person who starts rigging up the lights and decorating before Thanksgiving and wishes Christmas lasted all year long.

This beer was reviewed by John Holl, Dustan Lilas, Lee Movic and Kelsey Roth on Dec. 5, 2014, at the Craft Beer Cellar in Belmont, MA. Photography by Peter Johnstone. Read more reviews from the tasting.