The Future of Beer Ingredients 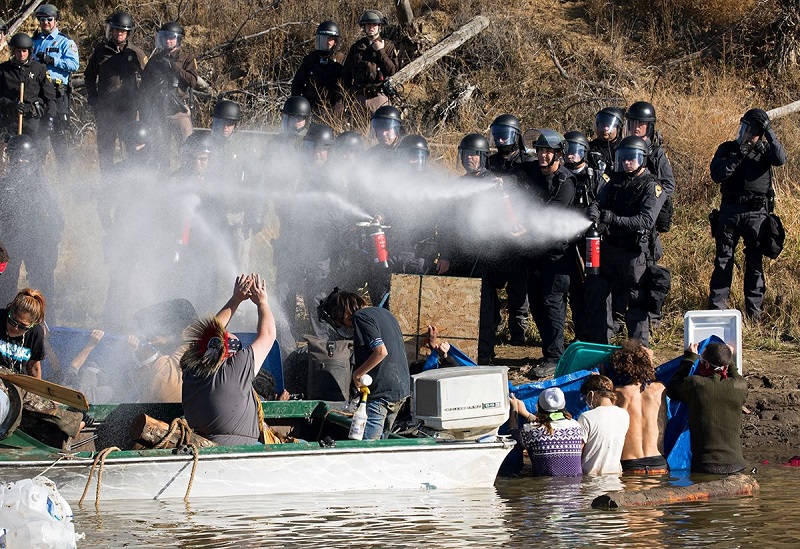 The beer poured at Broadway Brewery in Columbia, Missouri, is made on bluffs above the Missouri River. Like most every kitchen sink in the region, the production brewery draws its water from that big, historic waterway.

When co-owner Walker Claridge learned there would be a local benefit to support the thousands of protesters shivering through blizzards on the Standing Rock Reservation in North Dakota, opposing the building of an oil pipeline beneath the Missouri River, he donated exactly what was at stake: gallons of clean Missouri River water, transformed into flavorful beer.

“Anything that could possibly contaminate the water source that is our livelihood is a big deal to us,” says Claridge, 42, who in 2009 helped open Broadway Brewery some 700 miles downstream from Standing Rock. 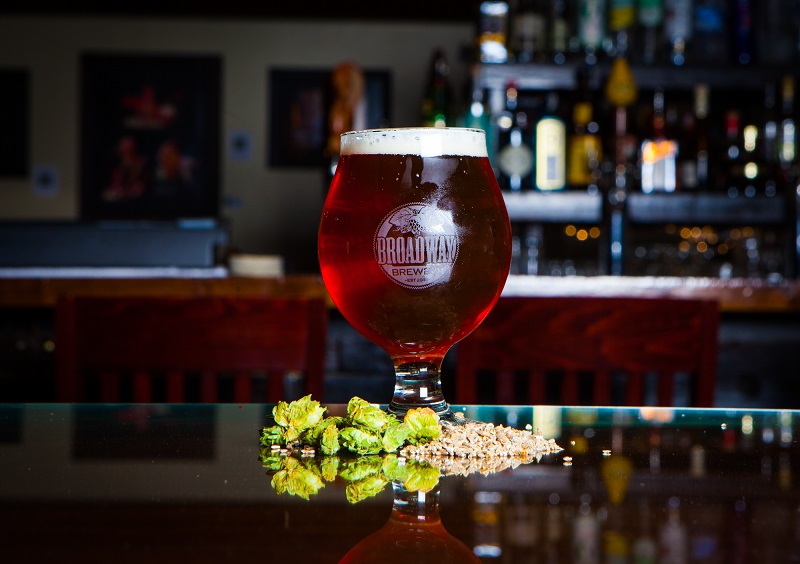 Broadway Brewery donated a keg of its Double Rye IPA to a benefit to support protestors on the Standing Rock Reservation. (Photo courtesy Broadway Brewery)

He donated a keg of Broadway’s Double Rye IPA and another of Broadway’s Robust Porter. The late-November benefit at an in-town farm-to-table restaurant called Cafe Berlin sent all money north for the comfort and safety of the self-proclaimed Water Protectors —a diverse group of Native Americans, U.S. military veterans and environmentalists.

“When a group of people voice this much concern, we felt it was our role to do our little part and donate beer to let their voices be heard,” Claridge says.

Broadway is not the first brewery to help the fight for clean water. In 2013 the Natural Resources Defense Council rallied about 70 breweries from the across the nation to support the Clean Water Act. Josh Mogerman, a representative for the NRDC, says their voices are more important than ever.

“There are a lot of concerns over statements we’re hearing from D.C. about the incoming Congress and incoming administration about potentially rolling back clean-water protections,” he says. “Brewers are people who really understand water in a way that most people don’t.”

Shortly after the Columbia benefit, the Army Corps of Engineers under President Barack Obama announced it would find a different route for the pipeline. Claridge pleased, said, “we stand in solidarity.” Because when it comes to clean water, every beer lover should take every opportunity to know—and show—what’s at stake. —Nate Schweber

Editor’s Note: This story is part of a special section on the future of beer, which appears in the March 2017 issue of All About Beer Magazine. This article contains sections on the future of water, malt, hops and yeast.