Examining the Mysteries of an Annual Harvest 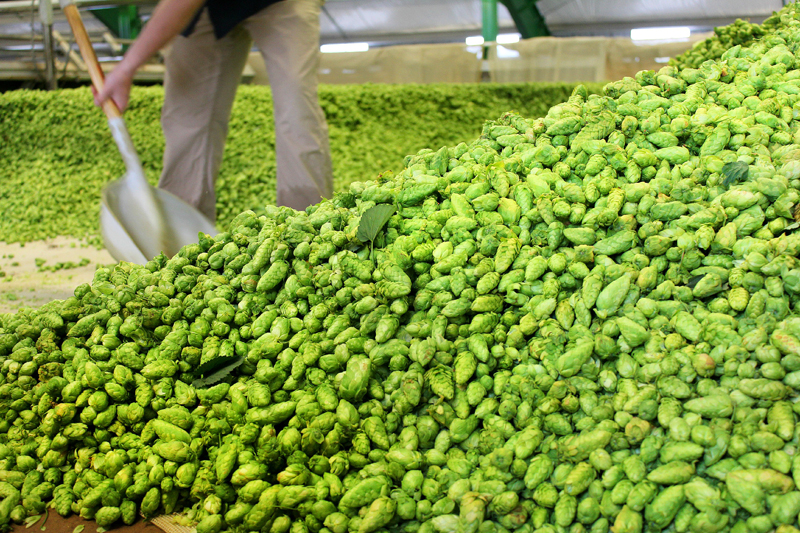 Each harvest season, a sliver of hops is set aside to appear in seasonal beers known as fresh or wet hop beers.

For America’s brewers, the hop harvest is like Christmas. From about mid-August until the end of September, hops—the female cones of the plant Humulus lupulus that contribute to a beer’s aroma, flavor and bitterness—are picked, dried and baled or made into pellets and safely stored for breweries to use in the following months and years.

While the delicate hop flowers must be dried to be preserved, a sliver of those hops harvested skip that process and are set aside. Called wet or fresh hops, they are unkilned hops that retain all of their oils and contribute delicate, almost ethereal flavors. There’s an element of timeliness as well: After they are picked, they need to be delivered to the brewery in 24 to 48 hours or else they will begin to deteriorate, become soggy and rot.

Throughout the late summer into the autumn months, the wet hops appear in seasonal beers across the country, often in IPAs and pale ales that showcase the fresh, green aroma and flavors of the whole hop. Yet even as these beers appear more frequently in breweries’ fall lineups, the wet hop ales retain an air of mystery, and sometimes confusion. They are called wet hops not because they would drip water if you were to squeeze a cone, but because they retain a higher moisture content, about 75 to 80 percent when harvested, compared to 8 to 10 percent when dried. Then, there’s the question of semantics: Wet hop ale and fresh hop ale are used interchangeably, along with harvest ale. The Brewers Association Style Guidelines—used to judge beers at the Great American Beer Festival—classify it as “fresh or wet hop beer,” and for breweries, it’s more a matter of preference.

A fresh hop ale can be logistically challenging to make and difficult to brew, yet many brewers say it’s one of their favorite beers, and drinkers anticipate its arrival—a true product of the harvest only available for only a few months out of the year. 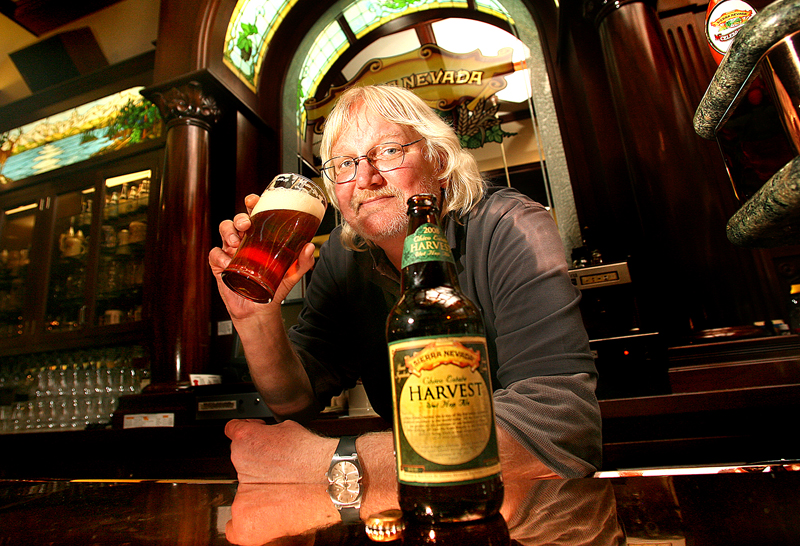 “Logistically, it’s a little bit of a dance to get it all done,” says Eric Desmarais, a hop grower at CLS Farms in Washington’s Yakima Valley, a region that is home to about 75 percent of America’s total hop acreage.

Hops grow on hop bines—similar to vines but technically different—that can climb on trellises up to 25 feet. Because hops thrive in long days with direct sunlight and wet springs followed by warm, dry summers, the dry Yakima Valley with irrigation provided by the Yakima River watershed presents ideal growing conditions.

In the dance of making wet hop beers, the fresh-picked hop is the prima donna and growers, shippers and brewers the choreographers who oversee its movement from bine to brewery while working against temperature and time. 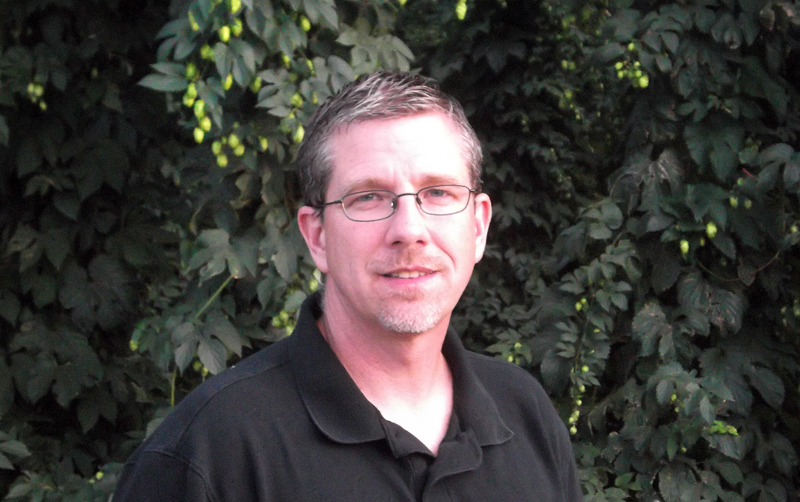 Eric Desmarais is a hop grower at CLS Farms in Washington’s Yakima Valley.

At Desmarais’ 600-acre farm 150 miles east of Seattle, he and about 40 to 50 workers run operations 24 hours a day: cutting the bines, separating the hops from the leaves and stems, drying them in a kiln at 125 degrees until they go from about 75 to 80 percent moisture when harvested until they reach 8 to 10 percent moisture, and packaging them into pellets or bales before moving them into cold storage.

He will sell about 3,000 to 4,000 pounds of wet hops, a drop in the bushel compared with the 1.4 million pounds of hops his farm will harvest from late August until the end of September. But while they don’t require processing like kilned hops, wet hops do have their own set of challenges.

The process begins when brewers file their orders for wet hops several months out from harvest. Each variety has a window of several days when it will typically be harvested, but weather and other factors can affect the harvest date, so Desmarais won’t know the exact day until the week of, or even a day before. 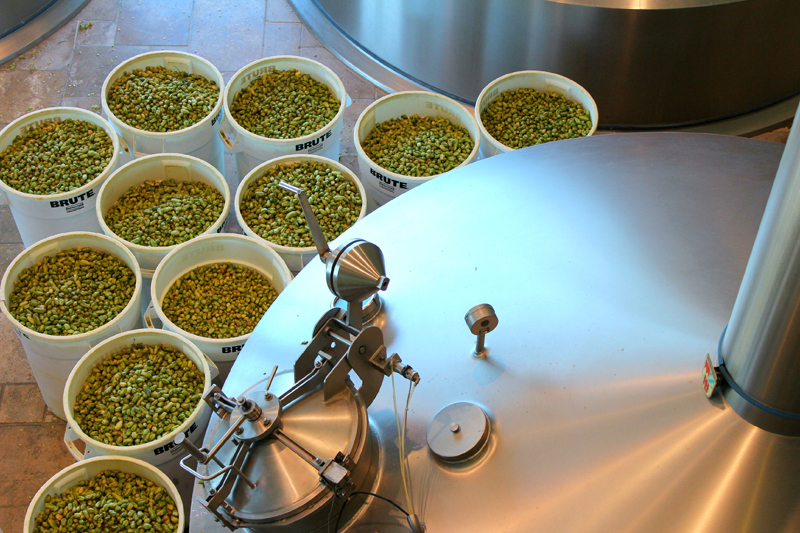 Knowing when to harvest is a combination of sensory evaluation, lab tests and timing. Hop growers can collect a sample to test for the oil content, look at its lupulin glands under a microscope, or do what’s called a dry matter analysis, which determines moisture levels and anticipates the hop’s maturity. But many experienced hop growers, like Desmarais, a fourth-generation hop grower, are also able to instinctively know when the hop is ripe.

“I can just go out and physically look at the cone, smell the cone and touch the cone and pretty much know exactly when it’s ripe without doing the actual dry matter test,” he says. “When they’re ripe, they turn from a pillowy feel to a silky feel where they’ll rattle in your hand a little bit.”

Immature hops will produce a green and grassy aroma while overripe hops can have an onion-garlic, coconut or herbal aroma. As the volatile oils and aromas continue to change throughout harvest, brewers are able to pinpoint exactly what aromas they’re seeking from that variety.

Deschutes Brewery Brewmaster Cam O’Connor will tell hop grower Doug Weathers from Sodbuster Farms in Salem, OR, what kind of flavors he is looking for from Crystal hops—floral and spicy characters, with a little bit of citrus—for the wet hop ale Hop Trip and have him identify when the hops are going to be ready.