All About Beer Magazine November 2016 Issue 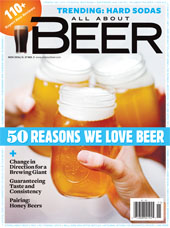 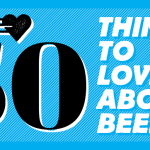 50 Things To Love About Beer

This feature appears in the November 2016 issue of All About Beer Magazine. Click here to subscribe to the magazine today. We’ve long believed that enjoying beer goes beyond just the liquid. In putting together this issue, we talked about the things we like about being beer drinkers. From the everyday items that are easy to take for granted... View Article 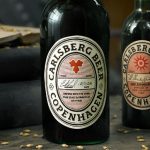 The New Carlsberg: A Brewing Giant Turns to a Small Approach

COPENHAGEN—We should invent a name for this kind of thing—ghost brewing or reincarnated beer, something like that. It’s when a brewery revives an old recipe and tries to brew it to the standards of a lost era—often with ancient ingredients. Recently, the Carlsberg Brewery ran through this exercise after successfully cropping yeast from a 133-year-old... View Article 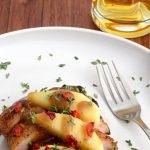 Because I was raised in Germany, this classic combination of pork and apples holds a special place for me. It has the truly timeless decadence of pork belly balanced by hints of natural apple sugars heightened with honey and gentle vinegar tartness in the brine. The use of malt extract and hop pellets (both of... View Article 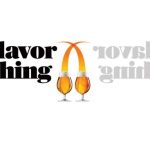 This article appears in the November issue of All About Beer Magazine. Subscribe today and have All About Beer Magazine delivered to your mailbox, tablet, smartphone or computer.  Twenty years ago there was a chance that a beer drinker in Manhattan might open a bottle of Sierra Nevada Pale Ale that had traveled 2,850 miles from Chico, California,... View Article 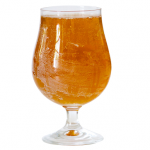 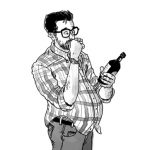 Of Beers, Bellies and Balance 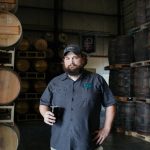 Pull Up A Stool With John Stewart

Editor’s Note: This story appears in the November 2016 issue of All About Beer Magazine. Click here to subscribe. Since the start of his brewing career nearly a dozen years ago, John Stewart has been lucky to work with barrels. From New Holland Brewing Co., where he was responsible for barrel aging Dragon’s Milk, to... View Article 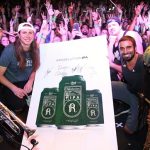 It may have been a bit of fate that pushed Chris Ray to a career in beer. It was July 29, 2011, when Ray, a relief pitcher for the Seattle Mariners, stepped to the mound in the seventh inning, set to face the Tampa Bay Rays. Ray fired off 39 pitches across two innings, his... View Article 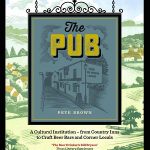 The Pub: A Cultural Institution – from Country Inns to Craft Beer Bars and Corner Locals

The Pub: A Cultural Institution – from Country Inns to Craft Beer Bars and Corner Locals By Pete Brown $34.99 | Jacqui Small LLP “How do you sum up something as beautifully anarchic as the British pub?” That’s the question Pete Brown asks at the beginning of his detailed, thoughtful, nostalgic and at times romantic... View Article 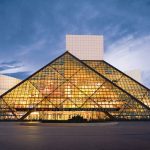 Drinking Near Halls of Fame

There’s a lot of talk these days about America’s greatness and whether that quality solely existed in our collective past, or if it persists in the present, or whether it needs to be made so once more. The fact is, we have hallowed halls that are testaments to the people who have achieved greatness. These... View Article 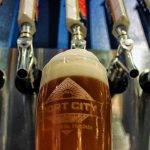 Many are quick to dismiss Northern Virginia as, simply, the suburbs of the nation’s capital, but those who do are robbing themselves of a chance to experience one of the beer world’s great hidden gems: the city of Alexandria, just a few metro stops removed from the District of Columbia. From the Colonial-era architecture (and... View Article 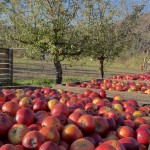 Autumn: Made for Cider

Now that summer has given way to autumn, our attention turns to fall seasonal beers. We also have our annual chance to make fresh cider. Apple cider, the original American “microbrew,” has never been more fashionable, and the artisanal cider industry is blossoming. Homemade cider is the ultimate taste of autumn and quite easy to... View Article