All About Beer Magazine - Volume , Issue
April 2, 2018 By Tom Acitelli 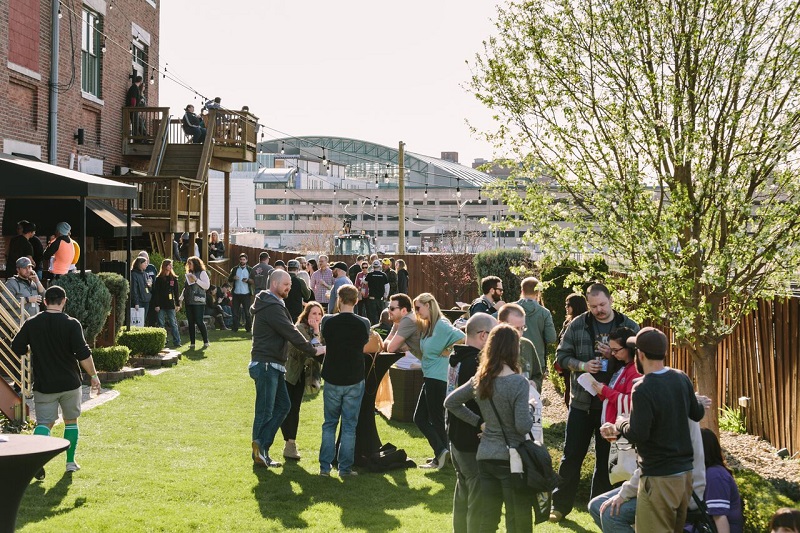 Upland Brewing Co. of Bloomington, Indiana, is organizing this seventh annual homage to sour beers. More than 50 breweries will be pouring more than 150 sours at Indianapolis’ Mavris Arts & Events Center from 2 p.m. to 7 p.m.

The Allagash Brewing Co. out of Portland, Maine, will coordinate saison tastings in 12 different states with 15 different breweries, including Threes Brewing in Brooklyn; Off Color in Chicago; Birds Fly South in Greenville, S.C.; and The Rare Barrel in Berkeley, Calif. 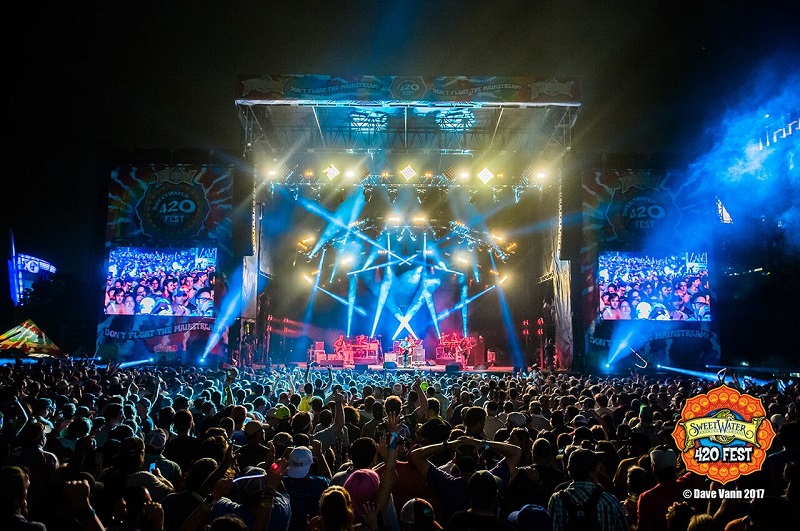 Music and beer will combine for this three-day festival at Centennial Olympic Park to celebrate both the Atlanta-based SweetWater Brewery and Earth Day on April 22. Confirmed musical acts include Umphrey’s McGhee, Tedeschi Trucks Band, Sturgill Simpson and String Cheese Incident.

This beer is a collaboration between Rogue and Townshend Tea Co.—both Oregon companies—and involves blending a blond ale from Rogue with kombucha from Townshend. According to Rogue, the end result is “a uniquely refreshing and drinkable brew.” Available in 750-mL bottles.

The Colorado brewery’s popular summer seasonal returns in April in six-packs. It’s “light and refreshing,” according to the brewery, with plenty of Saaz hops.

This is the first of four scheduled releases this year from Brewery Ommegang to mark the final season of HBO’s Game of Thrones. The brewery—and the network’s licensing arm—promises that this “rich, full-bodied” barleywine will have hints of molasses, toffee, “brandy-soaked raisins,” dark fruit and apricot. The limited-edition run will be available in 750-mL bottles.